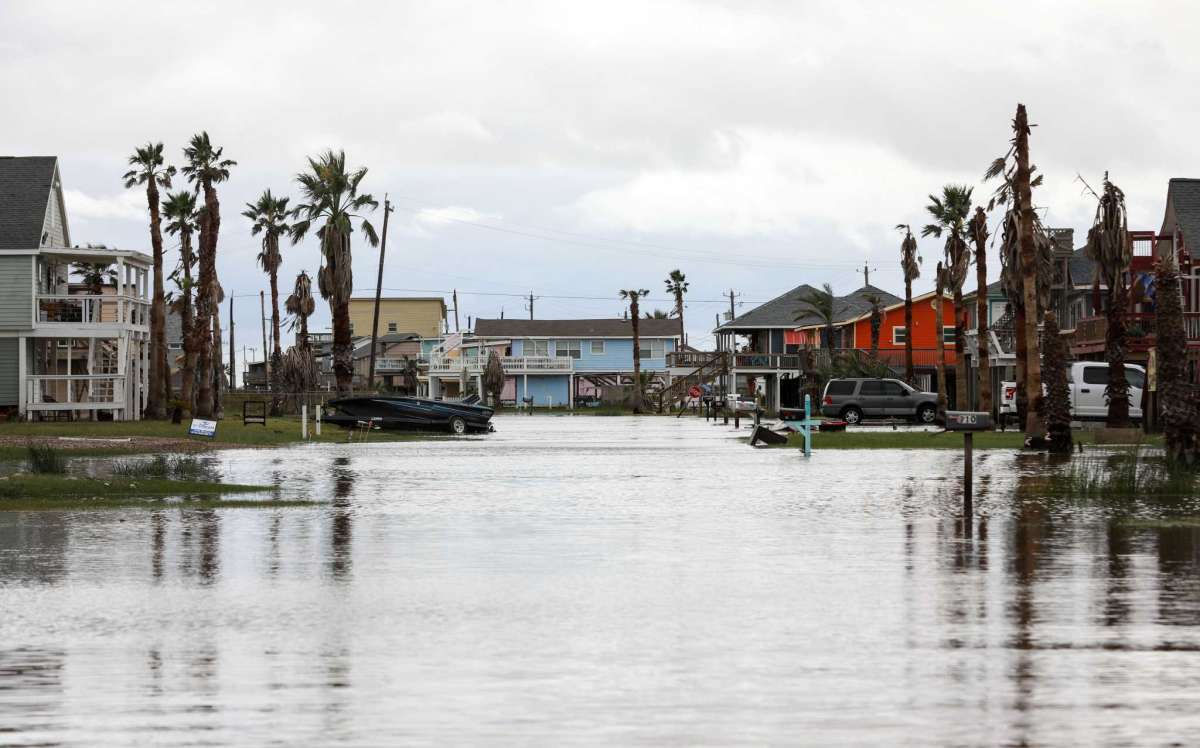 Great article from Frobes talking about the new FEMA Flood Insurnace Rates. Check it out and call us with any questions.

“Only those who faced the menace of the encircling and engulfing tide realize the fear that gripped the hearts of every person in the path of the seething wall of water, the most destructive force at the command of the elements.”

That’s the Irontown Register in Ohio reporting on a massive and destructive flood in January 1937. For 11 days the waters of the Ohio River terrorized area residents with ferocious flood waters due to 12 inches of rain combined with snow melt.

“Residents of the higher ground, never before touched by the massive floods in the Ohio Valley in 1884 and 1913, saw the encroaching fingers of the deluge grasp them and damage and destroy their properties,” reported the Irontown Register.

Now, residents just east of Irontown in Lawrence Country, Ohio, face another threat: They will experience the largest flood insurance rate increases in the country when FEMA updates its rates starting Oct. 1, 2021.

Why Are Flood Insurance Rates Changing?

The NFIP began in 1968 when floods were seen as an “uninsurable” risk and flood insurance from private companies was mostly nonexistent. FEMA created “Flood Insurance Rate Maps” (FIRMs) that showed areas of high and moderate flood risk. FIRMs were previously used to determine what flood insurance will cost.

But the NFIP’s rating methodology has not been updated in 40 years. And FEMA’s rates have been insufficient to cover the actual cost of flood claims. This has resulted in massive debt. As of August 2020, FEMA’s debt was $20.5 billion, and that’s after Congress canceled $16 billion in debt in October 2017, according to the U.S. Government Accountability Office.

To address the debt and inaccuracy of past flood insurance rates, FEMA developed Risk Rating 2.0, a new way to calculate actual flood risk and insurance rates. Risk Rating 2.0 will incorporate private sector data sets, catastrophe models and actuarial science. FEMA will no longer use “flood zones” from FIRMs in calculating rates. This is intended to produce the most accurate flood risk ratings ever.

What Exactly Is Changing?

FEMA will no longer use flood zones to calculate flood insurance rates. Instead, an individual property’s risk will be used, such as the foundation type, elevation, structure replacement cost, the frequencies of a variety of flood types, and the distance to water.
The newest actuarial practice will be used to calculate rates.
Rates will be easier to understand, says FEMA.
Insurance agents will have an easier time generating flood insurance quotes.
Biggest Flood Insurance Increases and Decreases

Flood insurance is crucial for many homeowners because even the best home insurance policies typically exclude damage from floods. In areas that will experience significant flood insurance rate increases, residents may face a tough choice: Pay the higher rate or risk losing everything they own in flood waters.

Forbes Advisor analyzed data from FEMA to find out which communities will get hit hardest by Risk Rating 2.0 increases, as well as those who will see much lower average bills.

Key Takeaways
-New FEMA flood insurance policies with an effective date of Oct. 1, 2021, and later will be priced using Risk Rating 2.0. On Oct. 1, existing policyholders eligible for renewal can take advantage of decreased rates.
-All remaining policies renewing on or after April 1, 2022, will use Risk Rating 2.0 pricing.
-Premium increases will be capped at 18% a year and will increase until your new full flood insurance rate has been reached under the new methodology. Even after that, FEMA may update rates once a year.

Want to Meet Us?